This Way Out of England: Gallery House in Retrospect: Seven weekends of performances, screenings and discussions, curated by Antony Hudek und Alex Sainsbury

Gallery House was one of London’s most influential and extraordinary art spaces in the 1970s, directed by Sigi Krauss with assistant director Rosetta Brooks. For only sixteen months in 1972-73, in a vacant mansion provided by the German government next to the German Institute in South Kensington, Gallery House hosted exhibitions, residencies, performances and events as well as pioneering ‘expanded cinema’ and much new film and video work. For many of the featured artists Gallery House would prove a formative experience.

Gallery House favoured heterogeneity, colliding the multiplicity of forms and styles co-existing at the time, from performance and experimental cinema to cybernetic, social and conceptual practices. Ultimately, the radical nature of Gallery House’s programme led to its abrupt and contested closure by the German Institute.

This Way Out of England seeks to emulate the spirit of Gallery House by inviting a number of artists to rethink their original interventions in the space. The episodic nature of this project acknowledges the impossibility of framing what was an ephemeral experiment. The project is curated by Antony Hudek and Alex Sainsbury.

Düsseldorf ↔ London was part of Weekend 3: A foray into the rich exchanges between the Düsseldorf and London art scenes in the early 1970s. Otherwise inaccessible films by the Düsseldorf Film Group will be shown as will a newly digitized anarchic tape slide work by Achim Duchow, Buick Adventure (1974), featuring Sigmar Polke and Gallery House’s director Sigi Krauss. 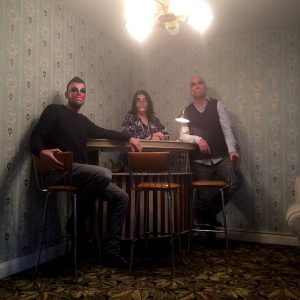 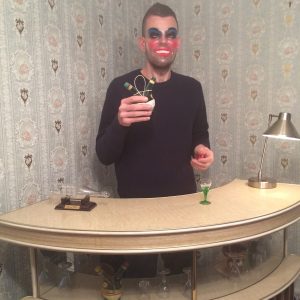 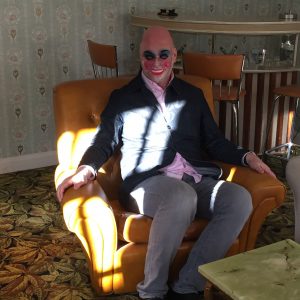